Bostavan Winery is one of the regional wine exporter leader and one of the largest wine producer from Moldova. Bostavan is exporting to over 25 countries like Romania, Poland, Czech Republic, Ukraine, Russia, US, China, Japan and others, being an export leader for Central and Eastern Europe. 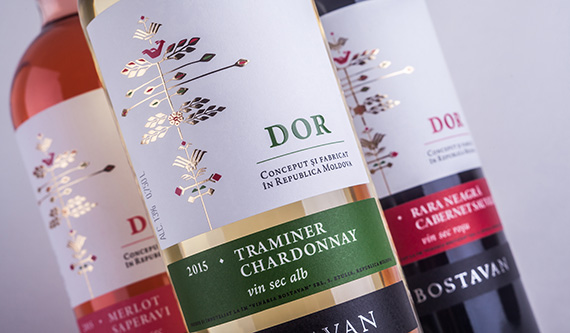 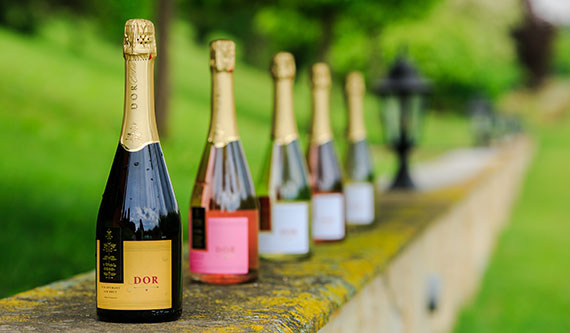 Dor Reserve –  a collection where each wine tells its own story and reveals its own personality through its complex structure and excellent maturation potential. Wines produced from grapes that are picked manually from our vineyards in Onești and Etulia, locations with ideal conditions for wines production. 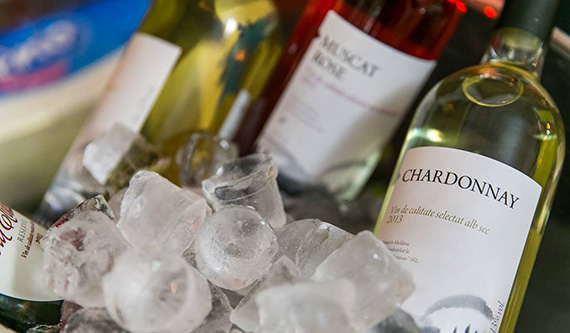 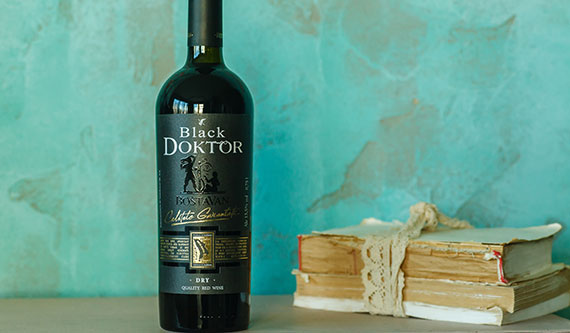 Once upon a time there lived a doctor who created a miracle drink capable of curing not only the body, but also the soul. People, in gratitude, named the elixir the "Black Doctor", in honor of the winemaker who created it for us. This wine conserved these magical qualities till nowadays, having the ability to improve mood and disperse sadness. 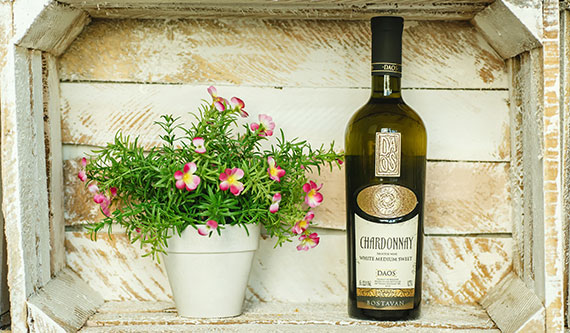 The Collection DAOS represents the wine of our ancestors. DAOS is a word of Phrygian origin meaning “wolf”, coming from the original name of the ancient Dacians – the “Daoi” – a Thracian tribe that settled in the modern-day territory of Moldova and Romania in the 1st century BC. To combine the winemaking traditions of our ancestors with the new international technologies, we created the DAOS series of fine wines. Knowing what our roots are, we wanted to invoke and preserve them. The Collection DAOS include several wines, such as Daos Chardonnay, Daos Cabernet Sauvignon, Daos Rosé, Daos Kahor, Daos Merlot, Daos Muscat, Daos Pinot Noir. 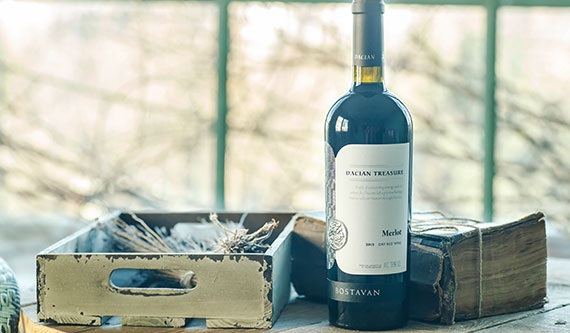 The Dacians were a small yet forceful people in the north of Balkans, with a unique military guile and a rich culture. They bravely resisted numerous invasions while building a flourishing state. Legend has it that the capture of the Dacian king Decebal's treasury, which consisted of 2,260 tons of gold and 4,530 tons of silver, allowed the Roman Empire to stabilize their financial status and prosper for a hundred years after the end of the Dacian-Roman war. And even though the history of the Dacians has ended long ago, we have created this wine as a token of their treasured heritage. 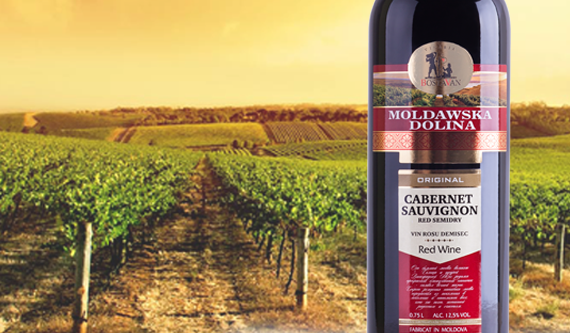 From the big love of the great sun and the generous wine, an aromatic drink was born - the sign of eternal life. The birth of the secret drink of love passed from generation to generation and fulfills everyone with truth and happiness.