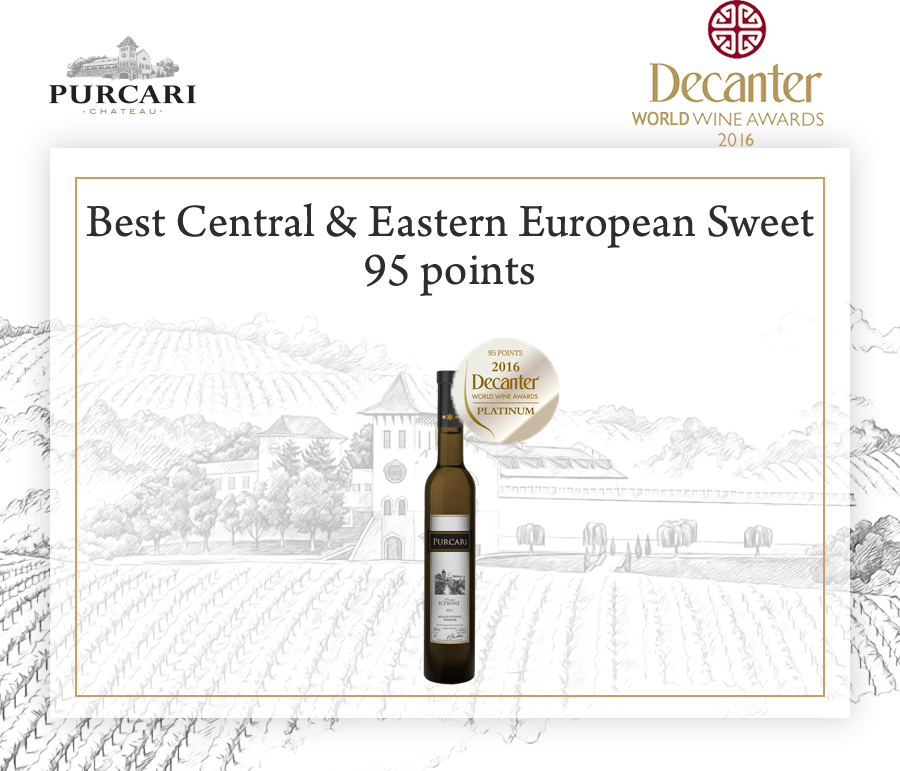 Purcari wines were honored with 13 more medals. At  the prestigious competition Decanter Asia Wine Awards 2016, our precious Ice Wine was highly appreciated with platinum medal and classified with 95 points in the category of best dessert wines in Central and Eastern Europe.  Also, it is the wine that, this year,  brought us another big prize to Challenge International du Vin  - Grand Prix. 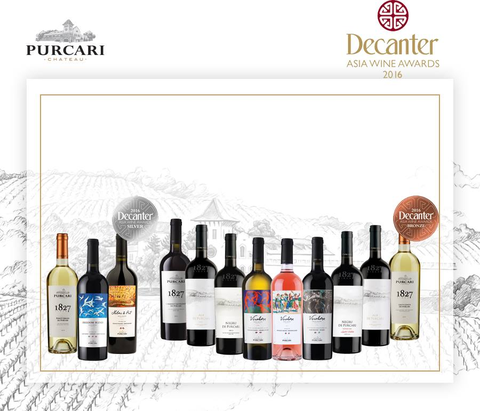 In 2014-2015, Purcari was awarded with 5 medals at Decanter Asia Wine Awards.  In 2016, our winery won more than 60 medals and received  honorable mentions at the most prestigious international wine competitions.