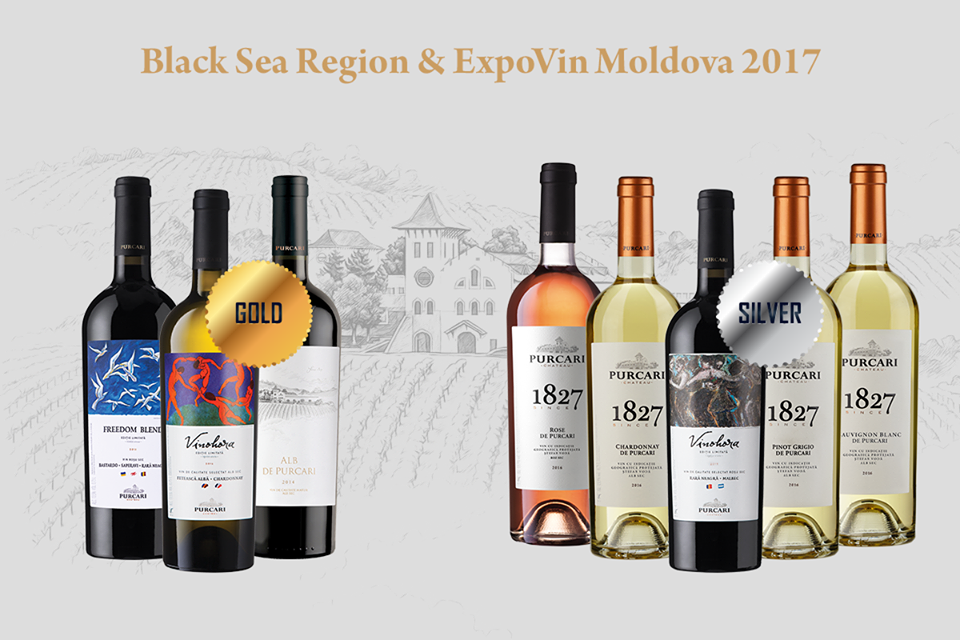 Purcari Winery had a lot of positive emotions by participating in the international competition Region`2017 & ExpoVin Moldova Black Sea in 2017. We manage to conquer the jury with the taste of our selected wines, being awarded with 8 gold and silver medals.