PURCARI - THE MOST AWARDED WINERY FROM MOLDOVA AT THE IWSC 2016 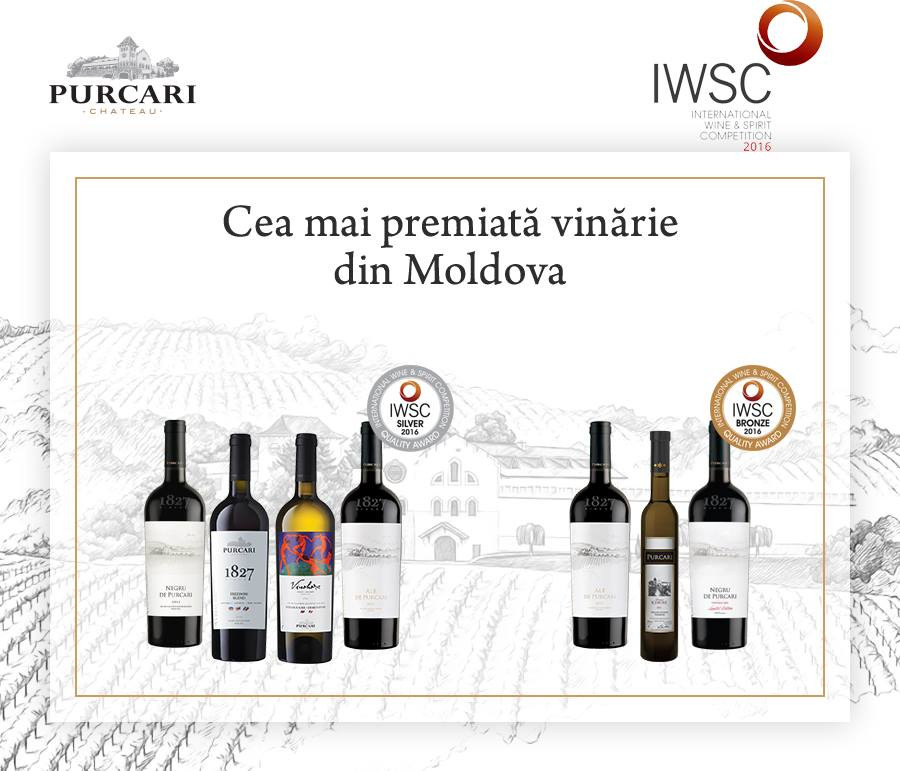 Purcari became again the most awarded winery in another wine competition. Our wines have conquered the jury at the International Wine & Spirit Competition, one of the largest wine competitions in the world, held in the UK. Purcari received 7 silver and bronze medals.

International Wine & Spirit Competition is at the 47th edition.  Entries into the Competition are received from nearly 90 countries worldwide, and around 400 judges  are tasting the wines. The Competition runs a structured and rigorous two-stage judging process, first using the ‘double blind’ judging method meaning samples are tasted in pre-poured numbered glasses so that judges never see a bottle, and the second a chemical analysis.

In 2015, at the IWSC, Purcari won five bronze medals. Details can be found here: https://iwsc.net/result/search