PURCARI – THE MOST AWARDED WINERY FROM CENTRAL EUROPE AT DECANTER 2015 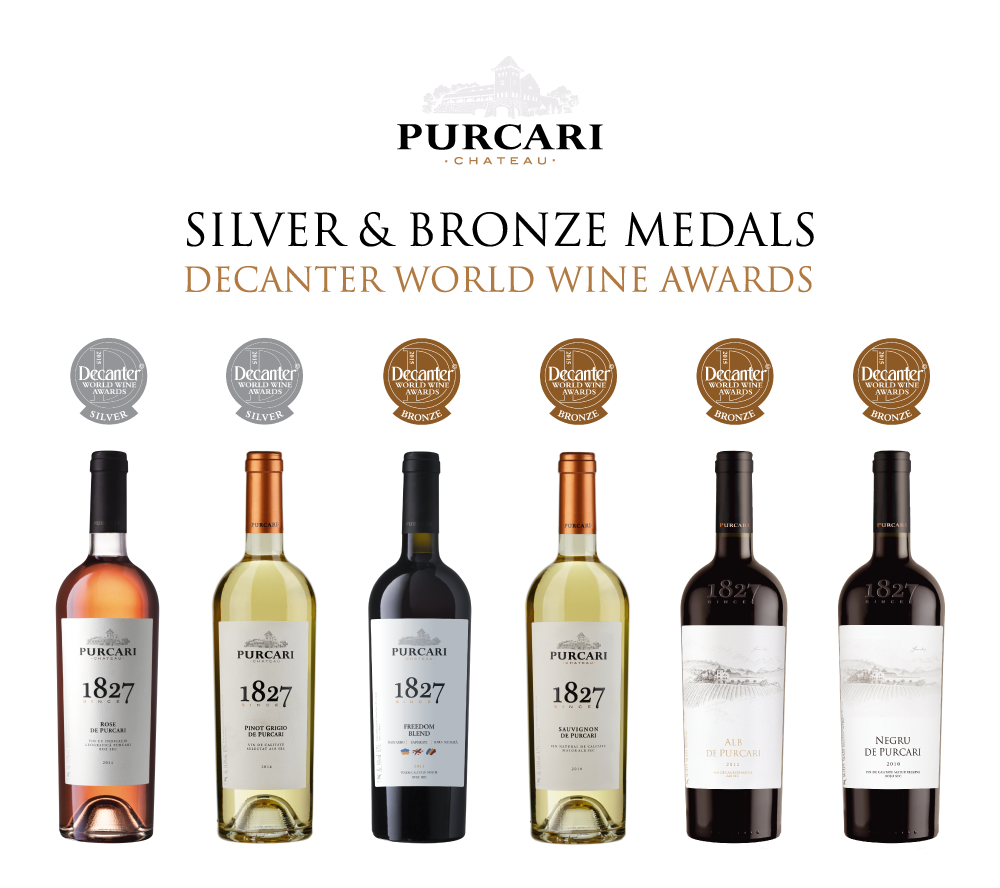 6 medals at Decanter Wine Awards in 2015 - these were the awards that Purcari brought home from London, becoming the most appreciated winery from Central Europe. Thereby, due to the the number of medals, Moldova beat countries like Austria, Romania, Czech Republic, Croatia, Cyprus, Turkey, Ukraine, UK, Germany etc.

The results were obtained according to calculations based on data Decanter 2015.

In the calculations, were considered the gold, silver and bronze medals, but not the entries.